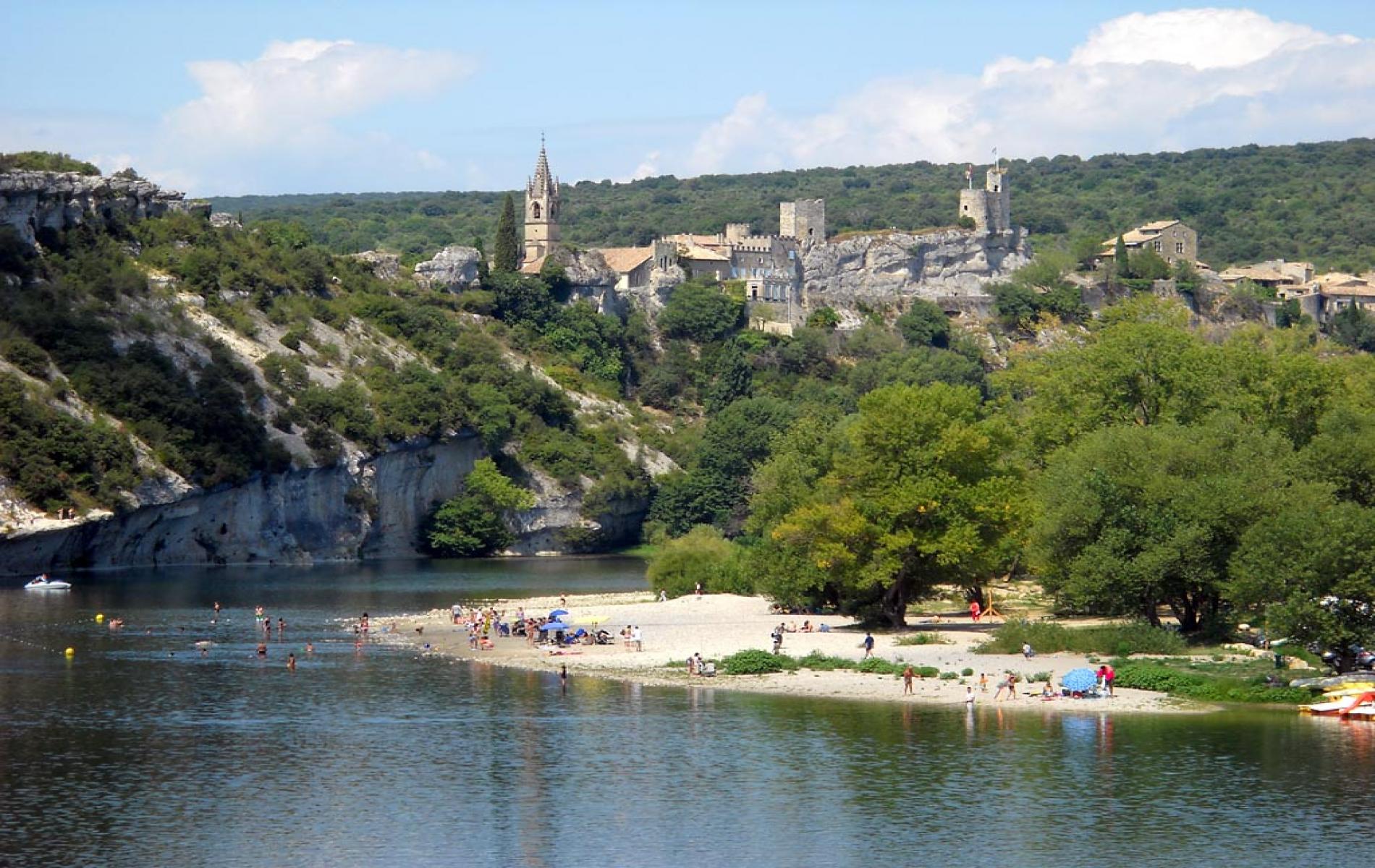 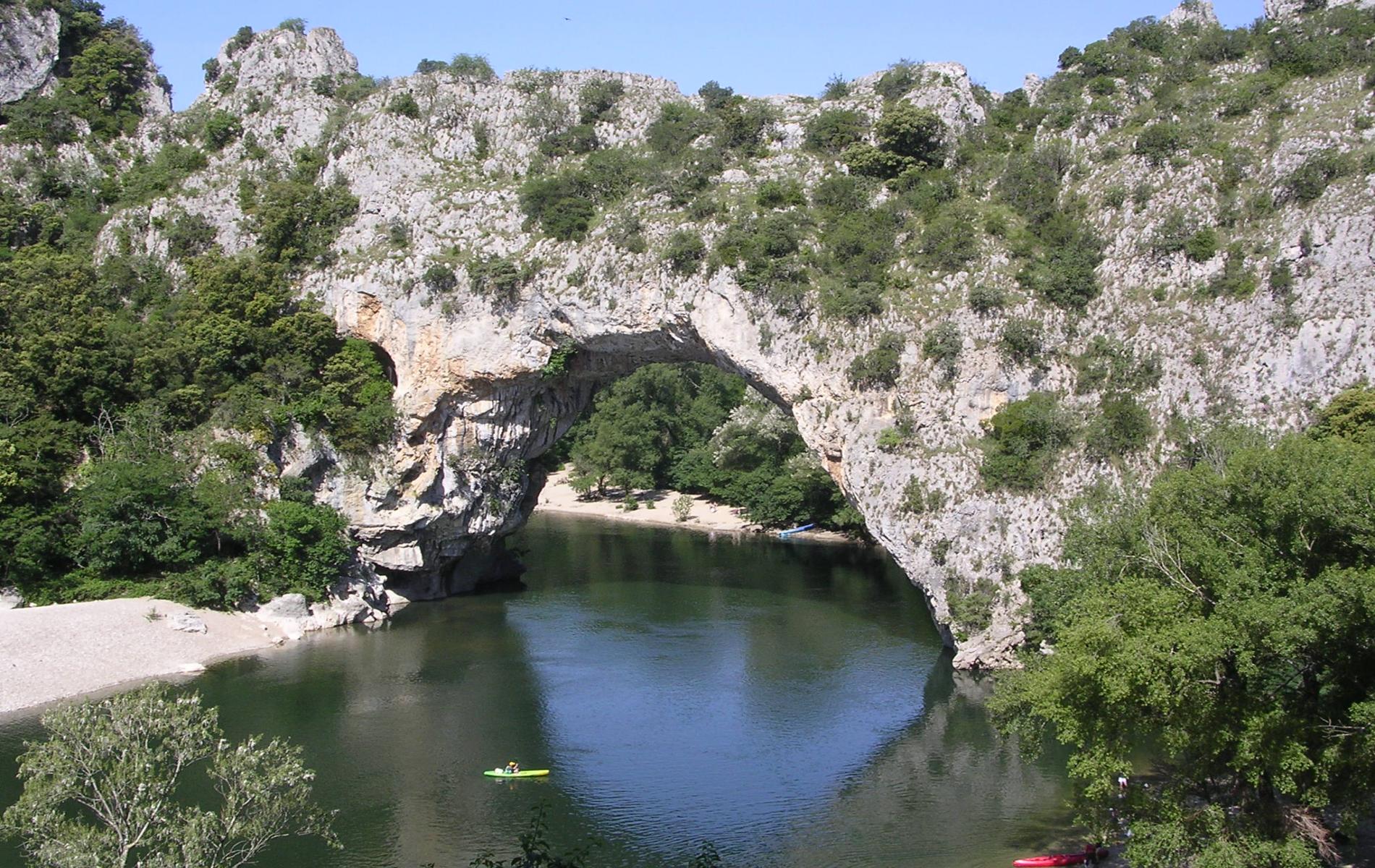 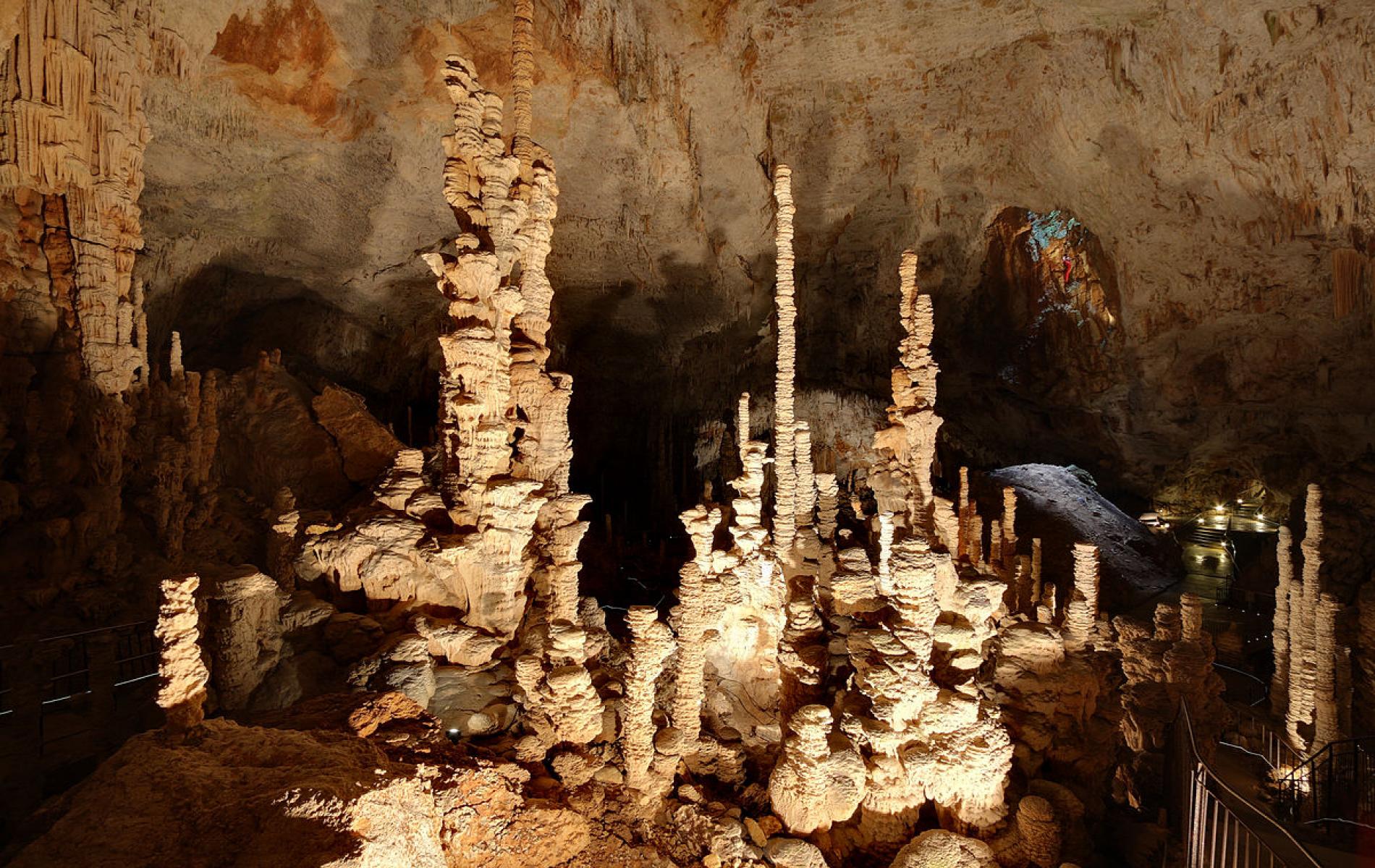 Stay in the Ardèche, at the hotel L'Escarbille

Cave of the Pont d'Arc.

The Hotel l'Escarbille is located at the gateway to Provence and Ardèche. Let yourself be told the story of a country of rocks, water and orchards, a country whose first prehistoric inhabitants painted masterpieces in the Chauvet Cave that can be seen today, beautifully reconstructed in the Cave of the Bridge. Arc in a totally respectful scenography. But if the hand of man has painted the rock, the water has carved it for much longer.

Immerse yourself in the bowels of the Earth up to 120 meters deep to discover immense rooms, fairy like and spectacular. Guided tours of the Aven d'Orgnac will introduce you to the mysteries of the alchemy of stone and water. Do not miss the Saint-Marcel cave and its Gours waterfall, a succession of limestone pools unique in Europe; or the cave of the Madeleine which is a few kilometers away: an enchanting place in an exceptional natural setting.

To make the most of sensations as a family, it is of course essential to descend the Ardèche gorges, a most unforgettable moment. In a canoe or kayak or for an aquatic hike sometimes calm, sometimes tumultuous, stop on a beach to cool off (if you're not already wet!), Picnic and paddle of course. The Hotel l'Escarbille willput you in touch with our partners who will propose excursions stretching from several hours to a whole day. You can also hike in the natural reserve of the Ardèche gorge in the shadow of the cliffs going to the silkworm temple.

Pedal in the footsteps of the legendary Ardèche race through marked trails, small winding roads to discover sumptuous landscapes thanks to your pedal power. The Escarbille is an official stop on the permanent Ardèche road. Baggage transport can be offered from one place to another.

Very close to Saint-Martin d'Ardèche, climb the Aiguèze built on a ledge, Montclus or Roque sur Cèze built on a rocky peak and the Guard-Adhémar ont the Drôme side... all classified among the most beautiful villages of France. Stroll through the alleys, between stone houses with their authentic charm, preserved from modernism and let yourself gradually gain by the dolce vita that goes so well in the Ardèche and Provence.
Less than an hour away is Avignon, Pont du Gard, The ancient theatre in Orange, The Fountain of Vaucluse and Mont Ventoux. 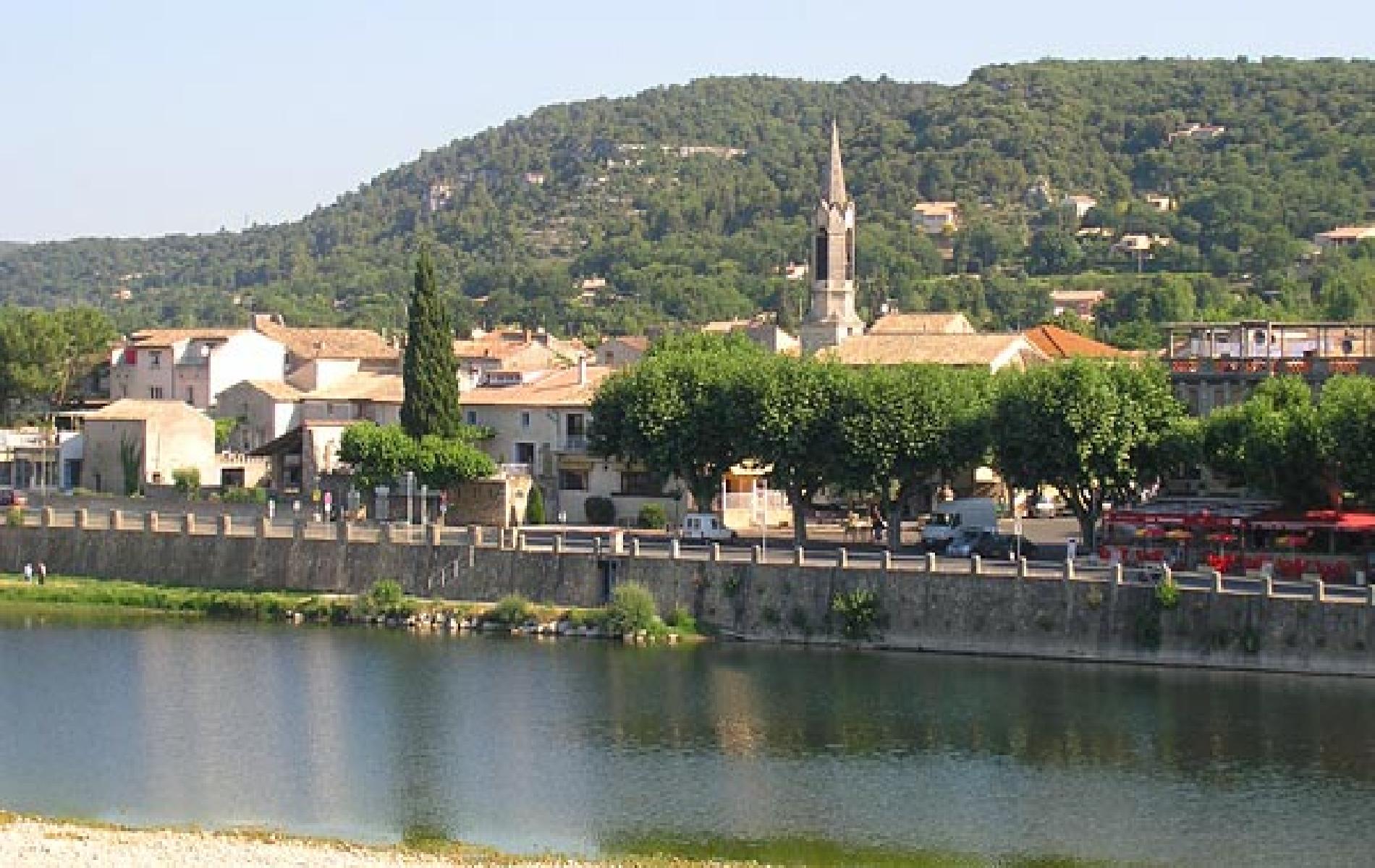 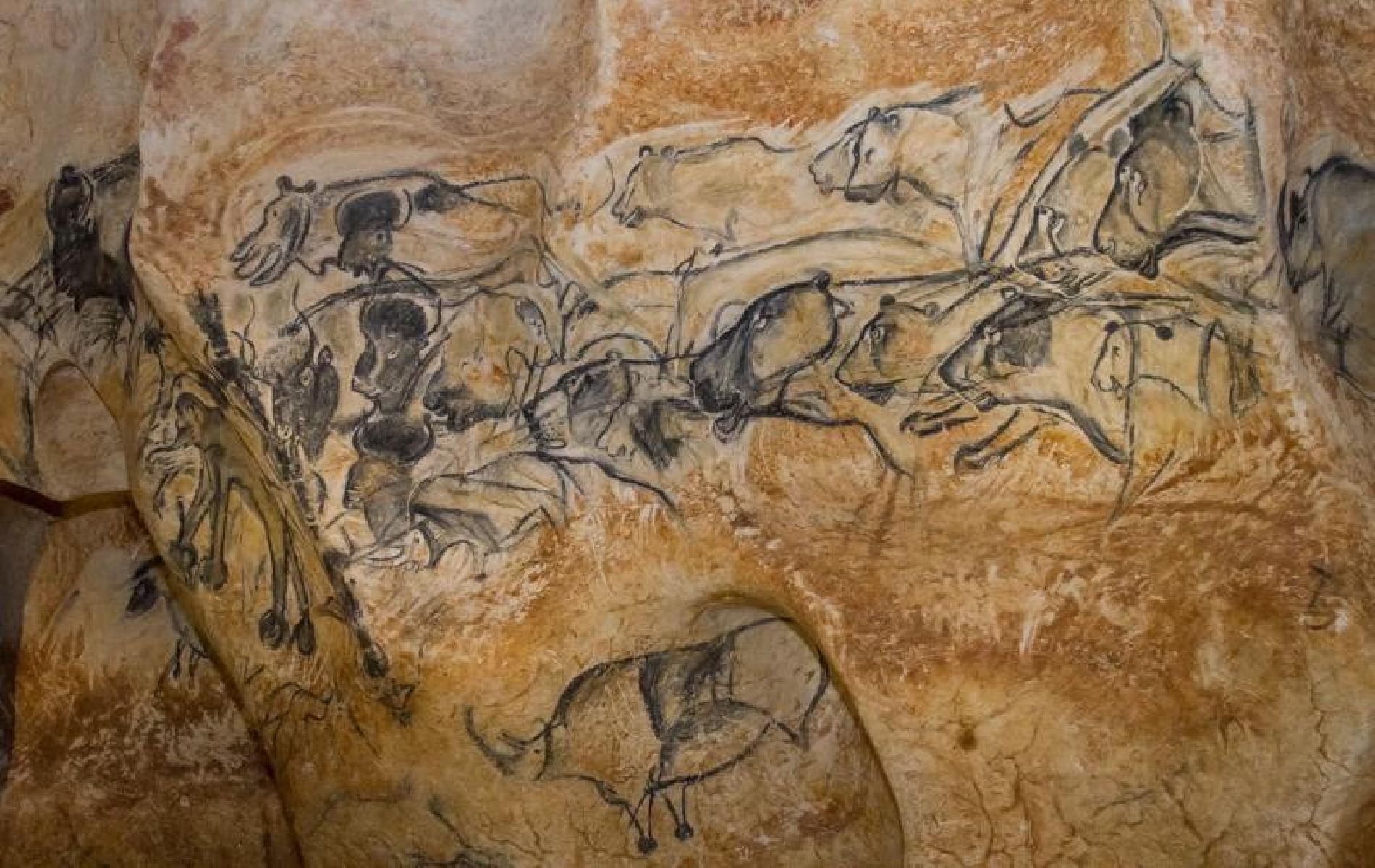 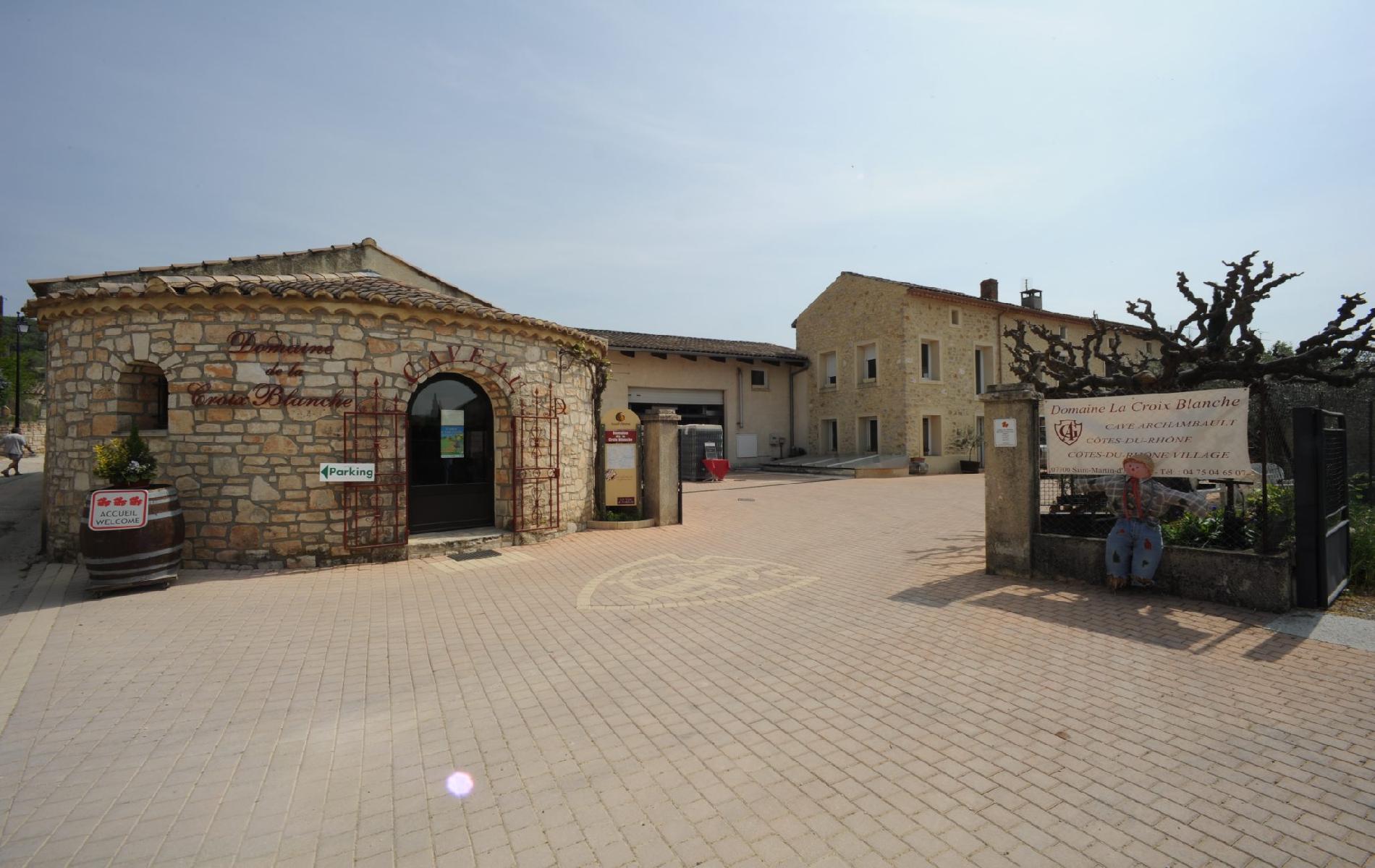 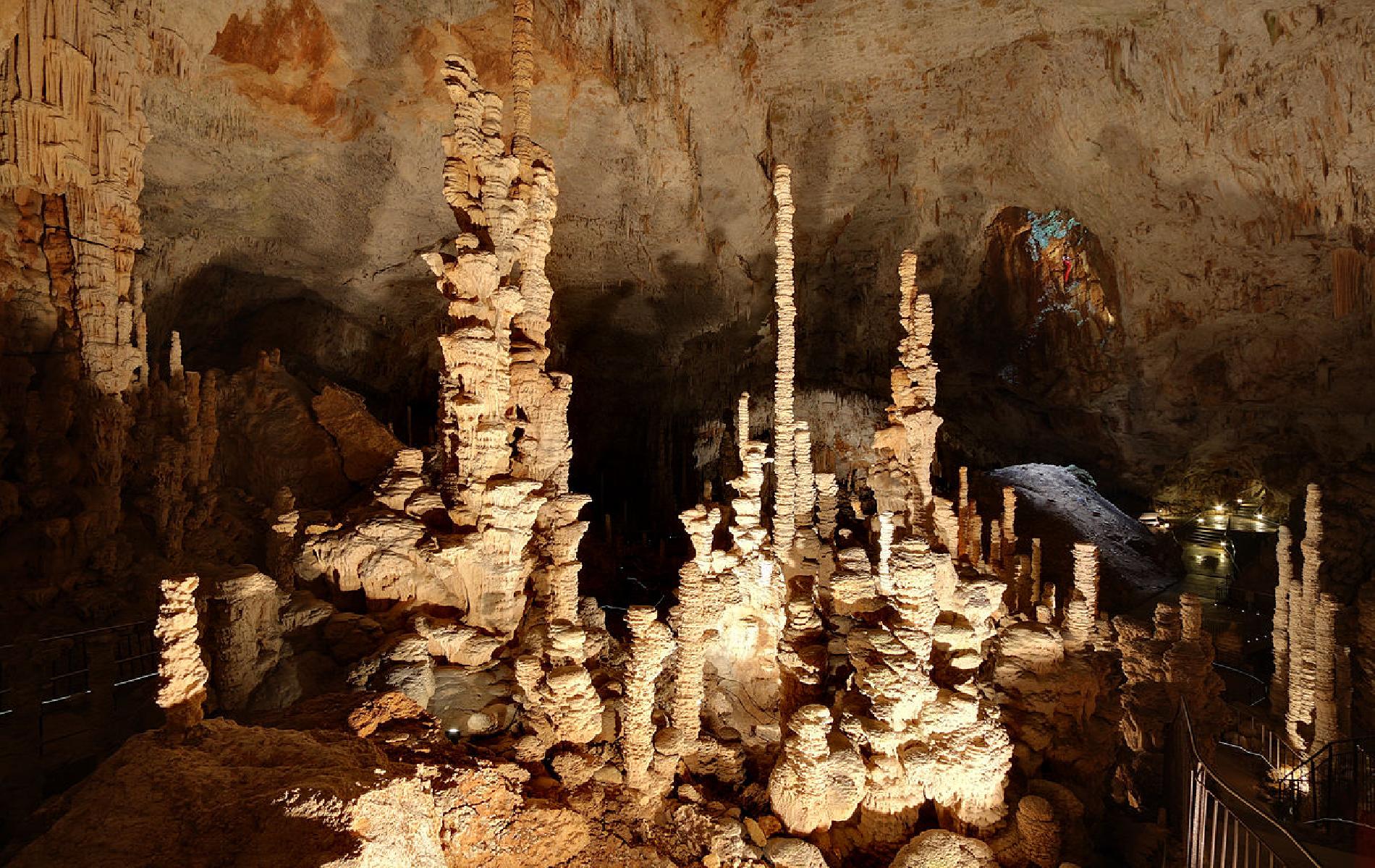 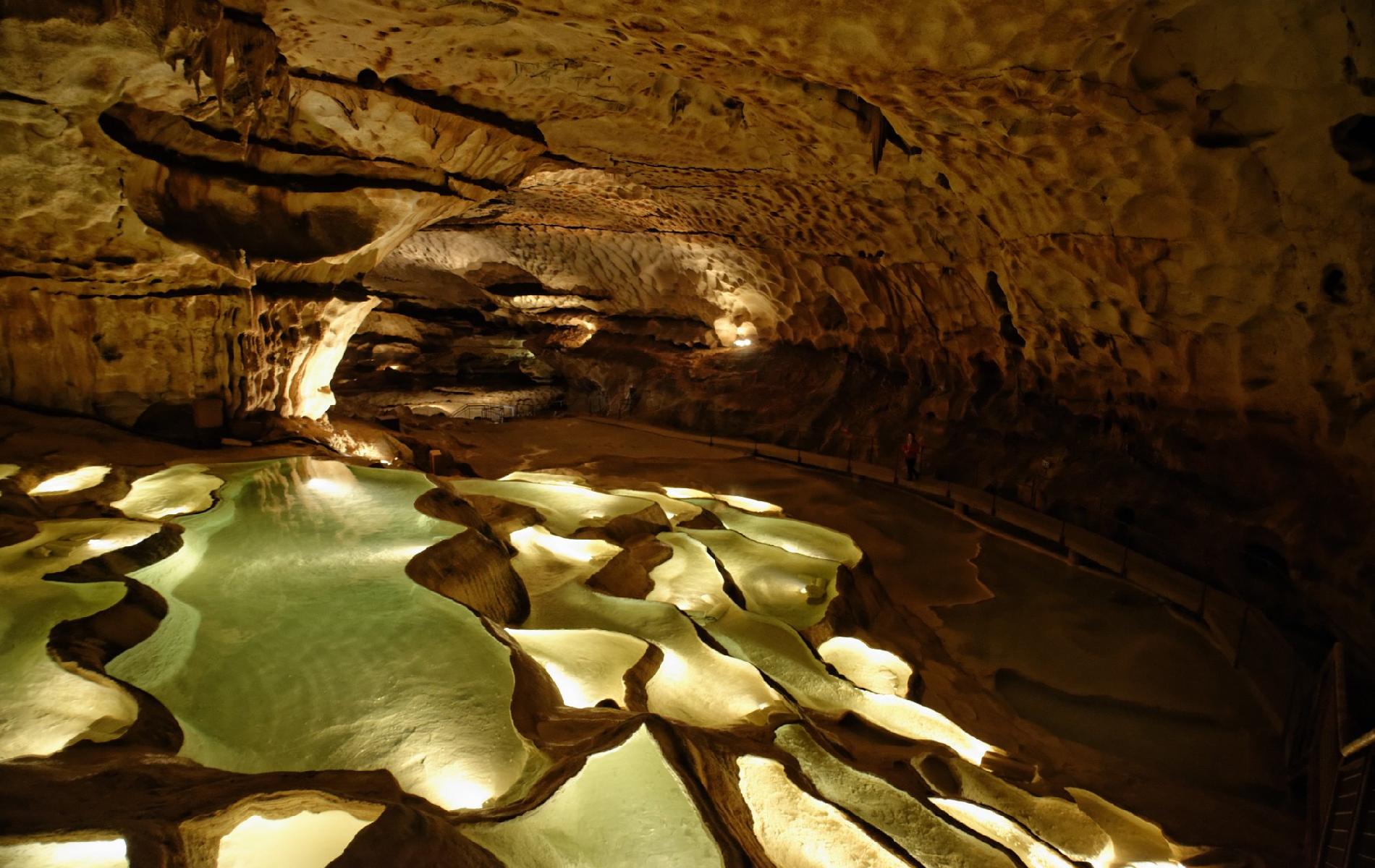 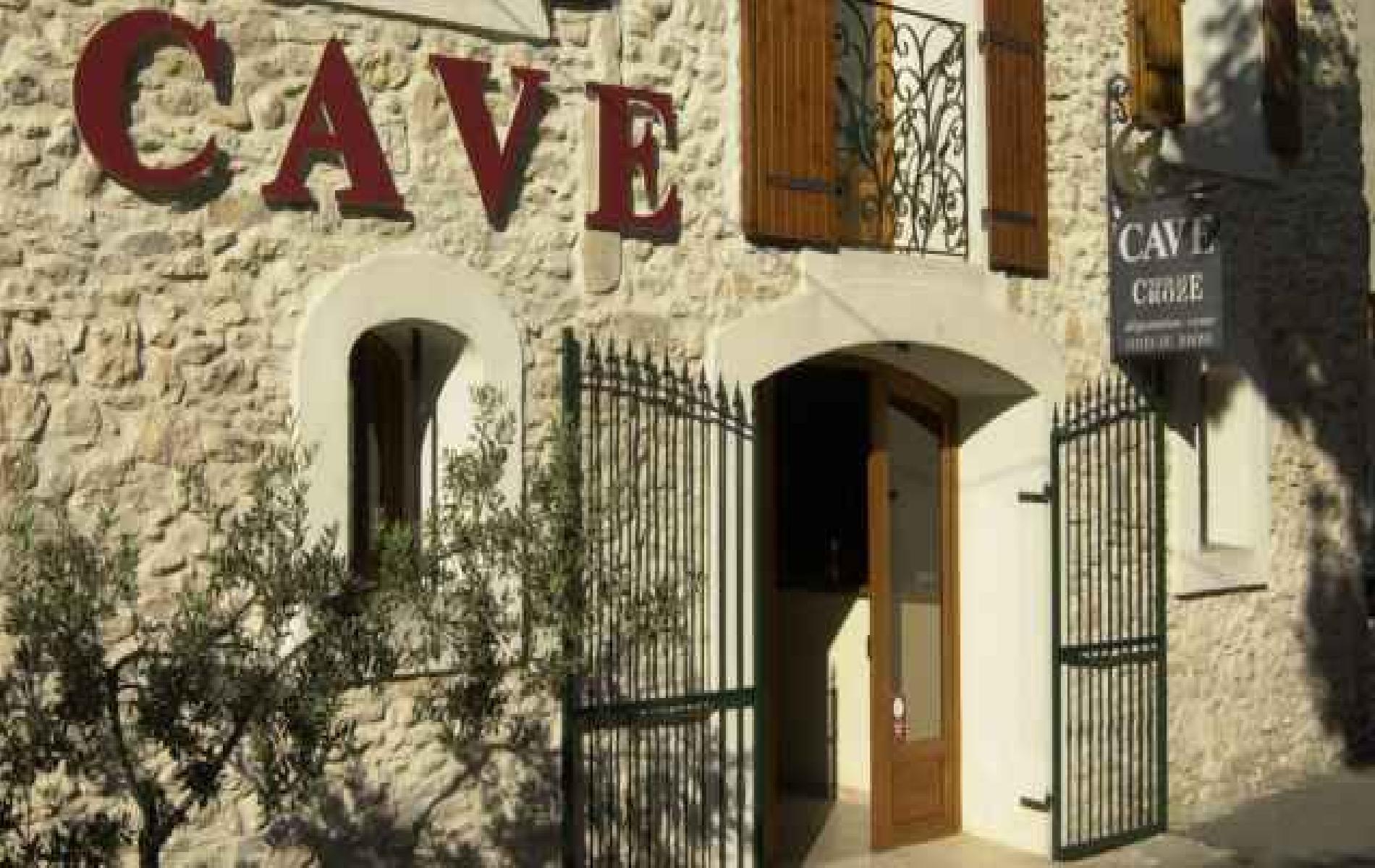 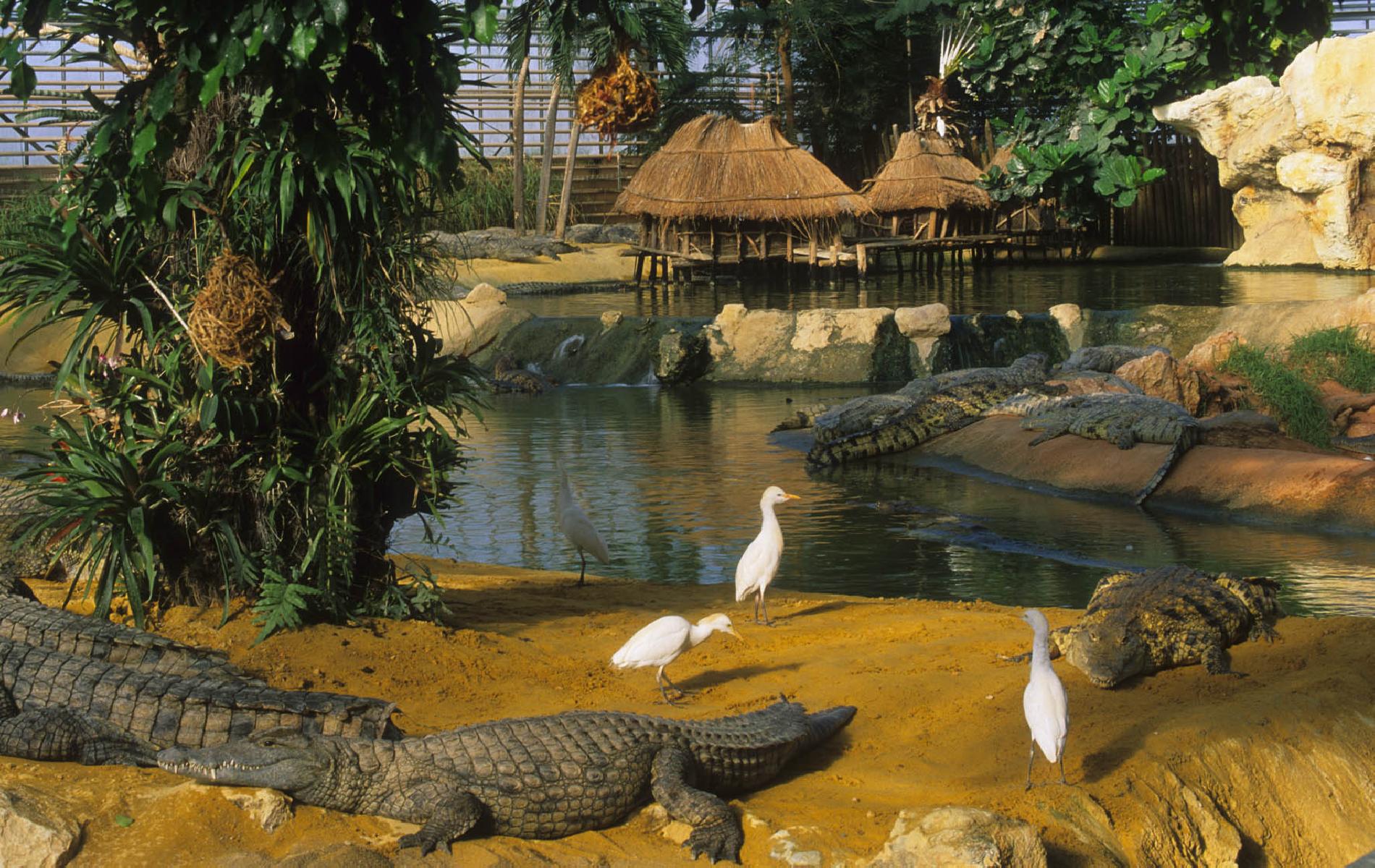 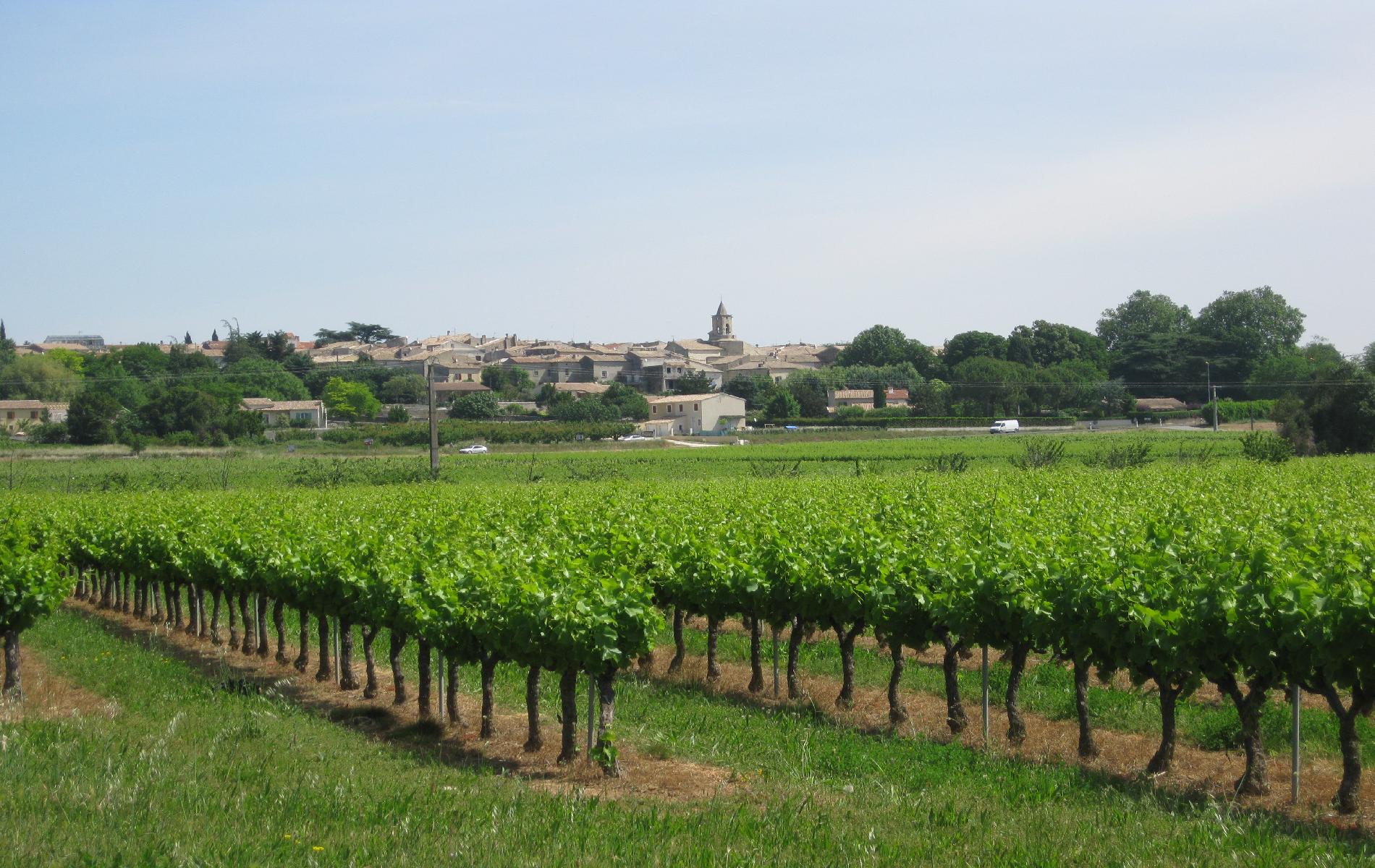 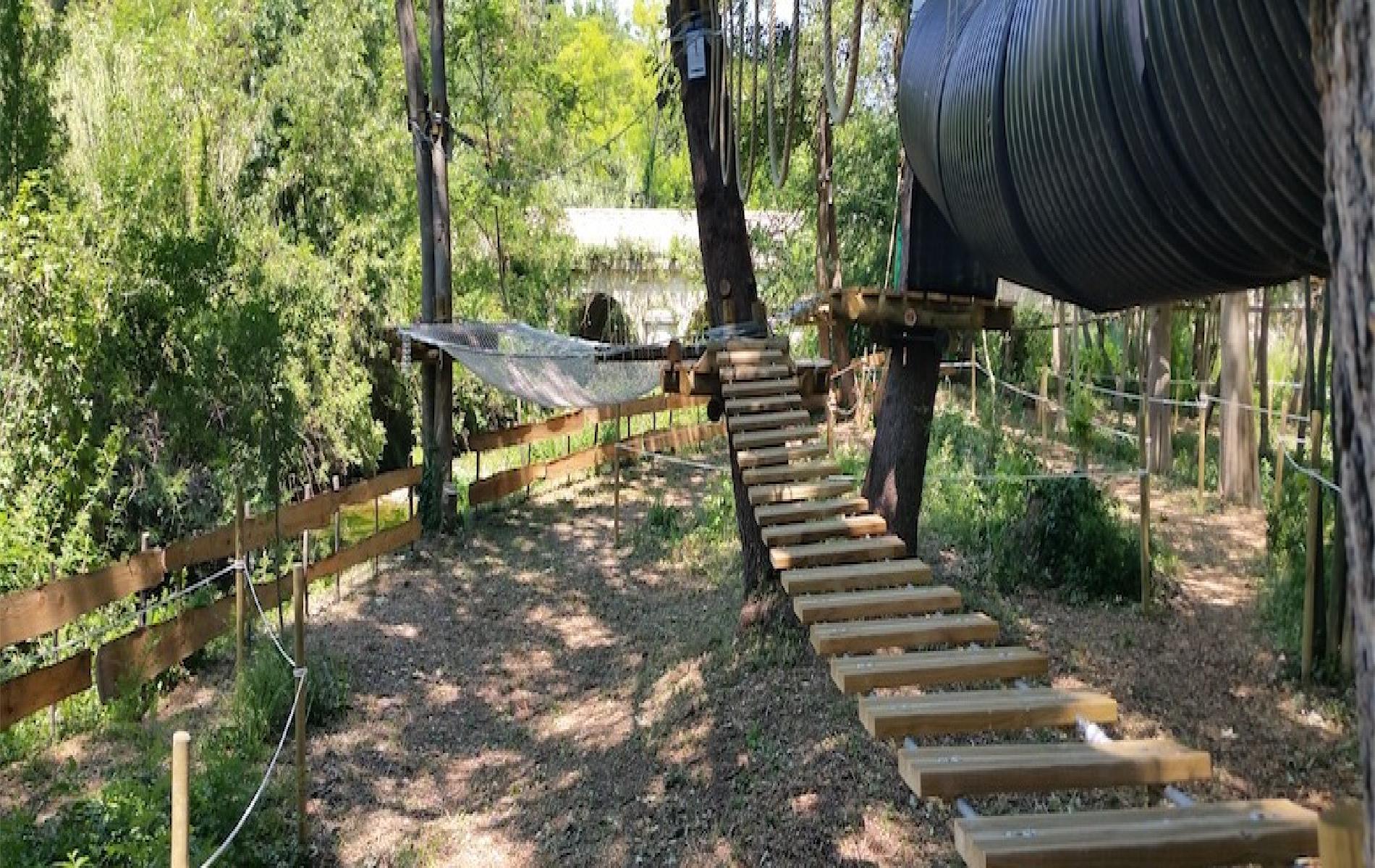 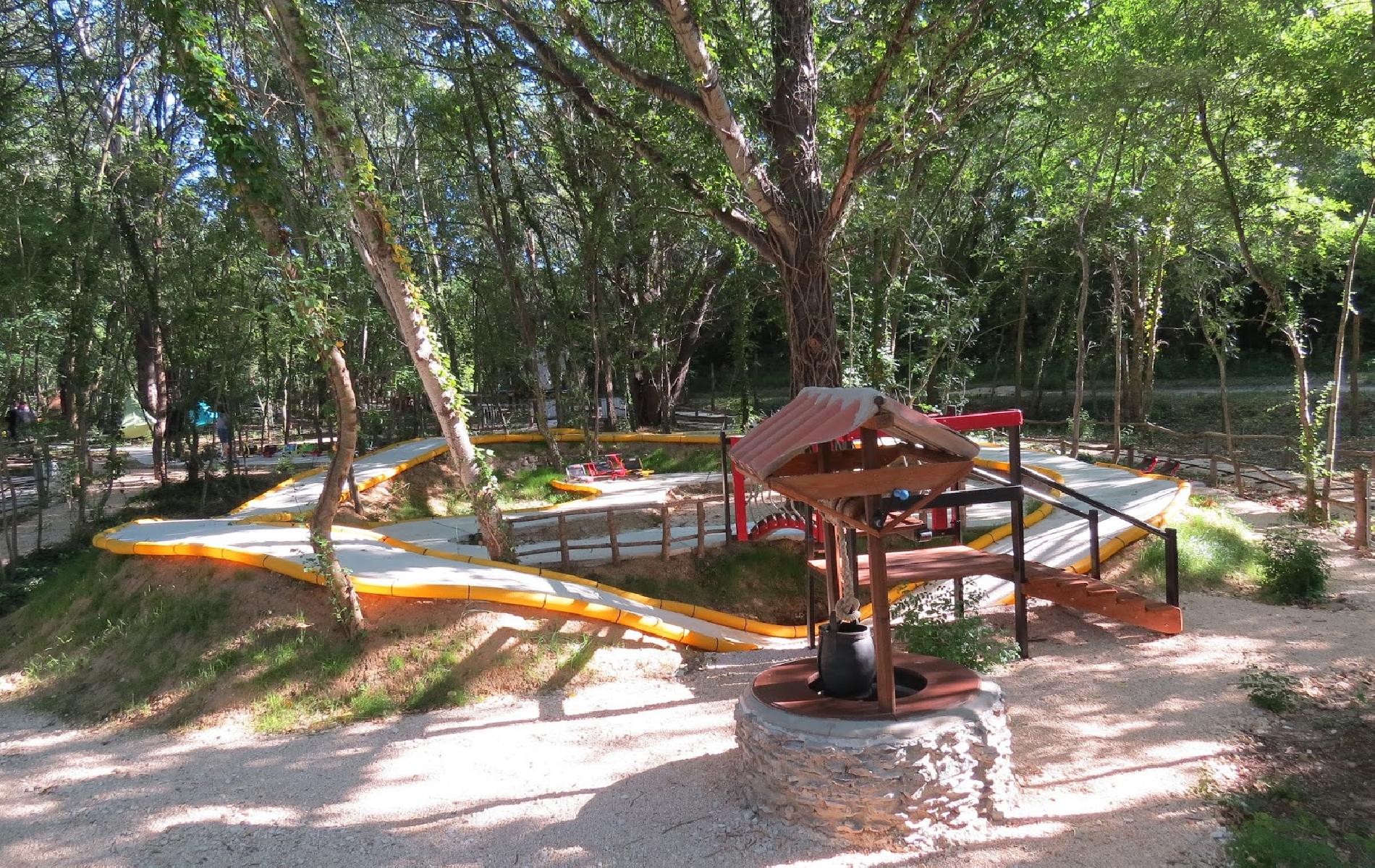 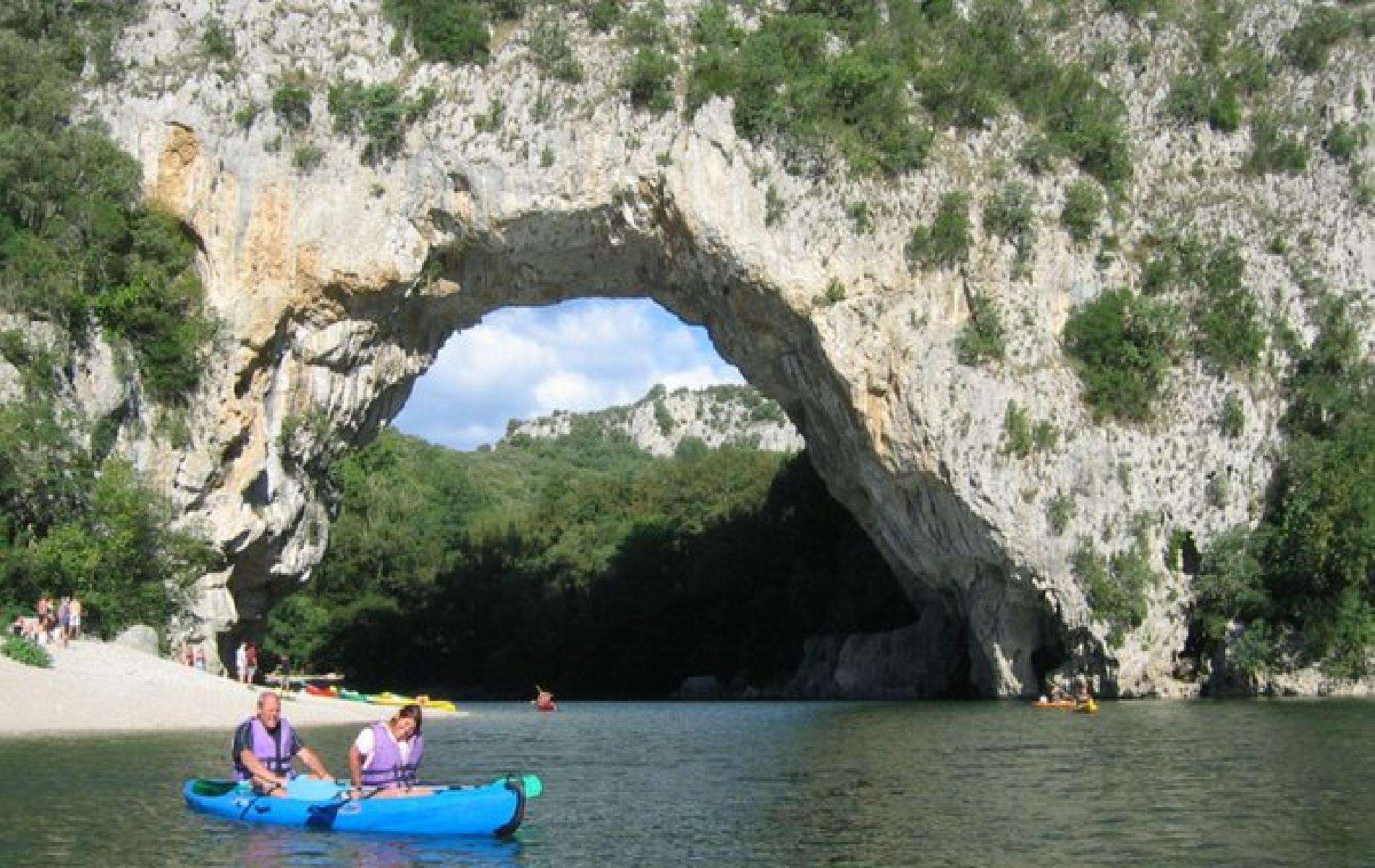 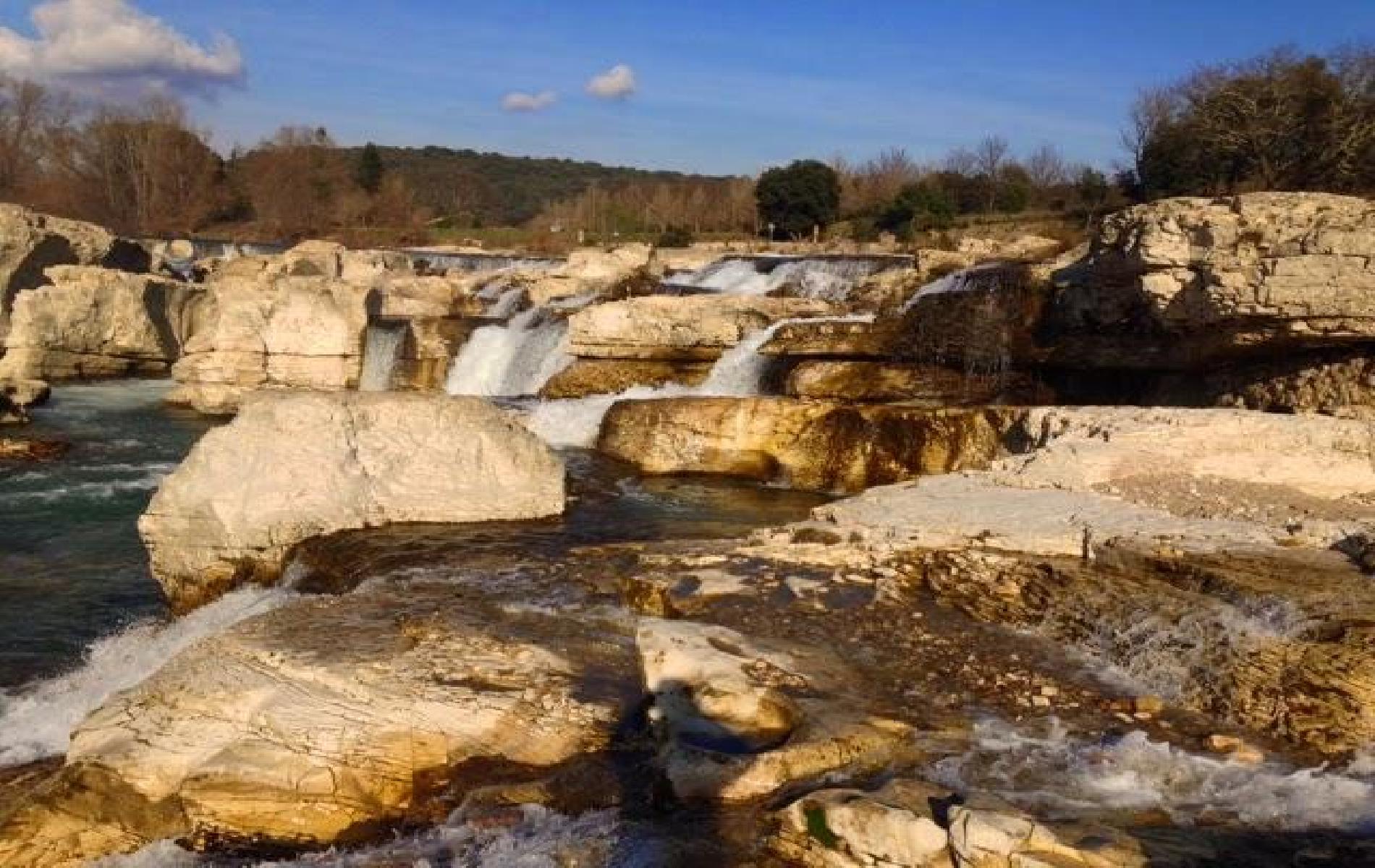 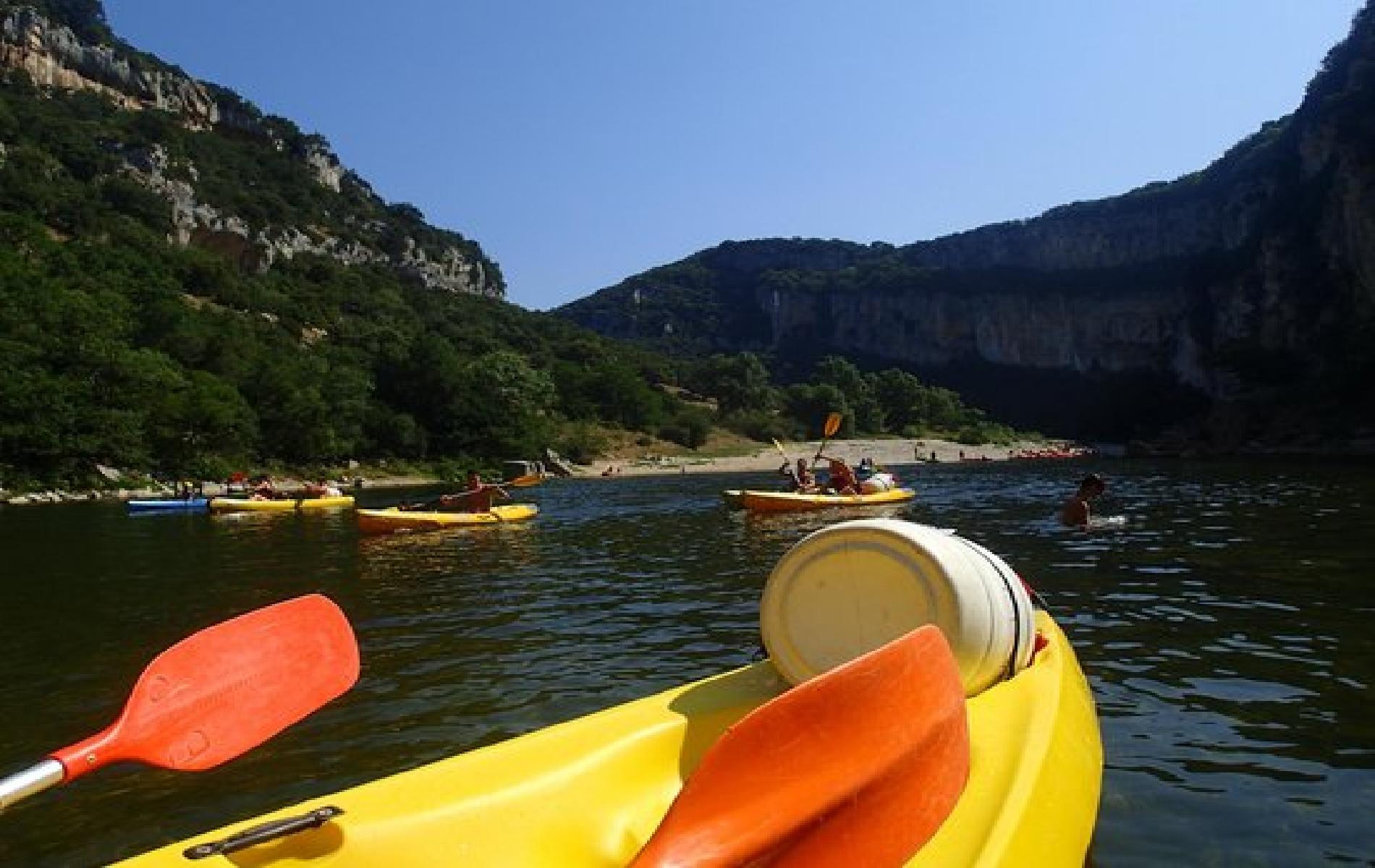 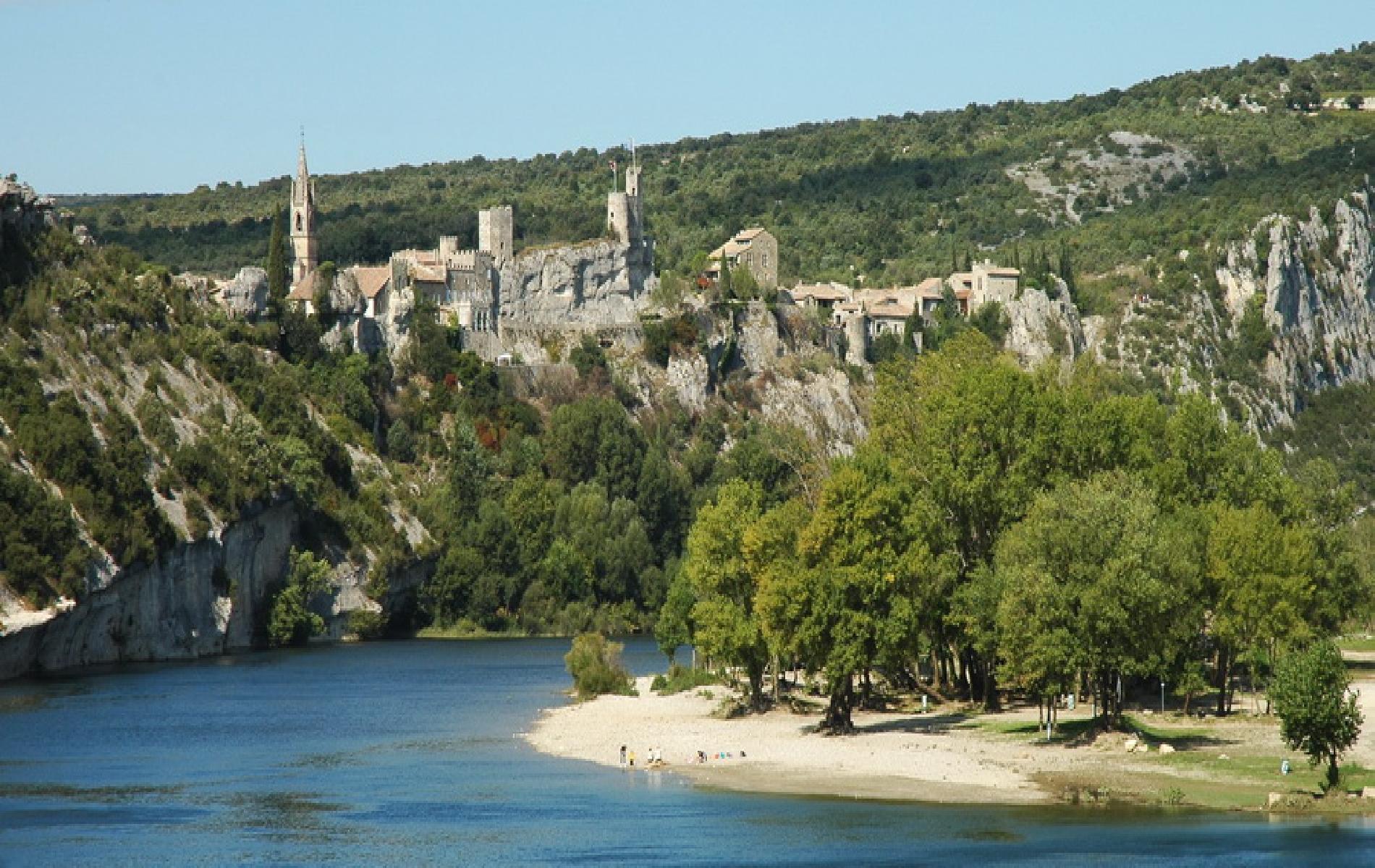 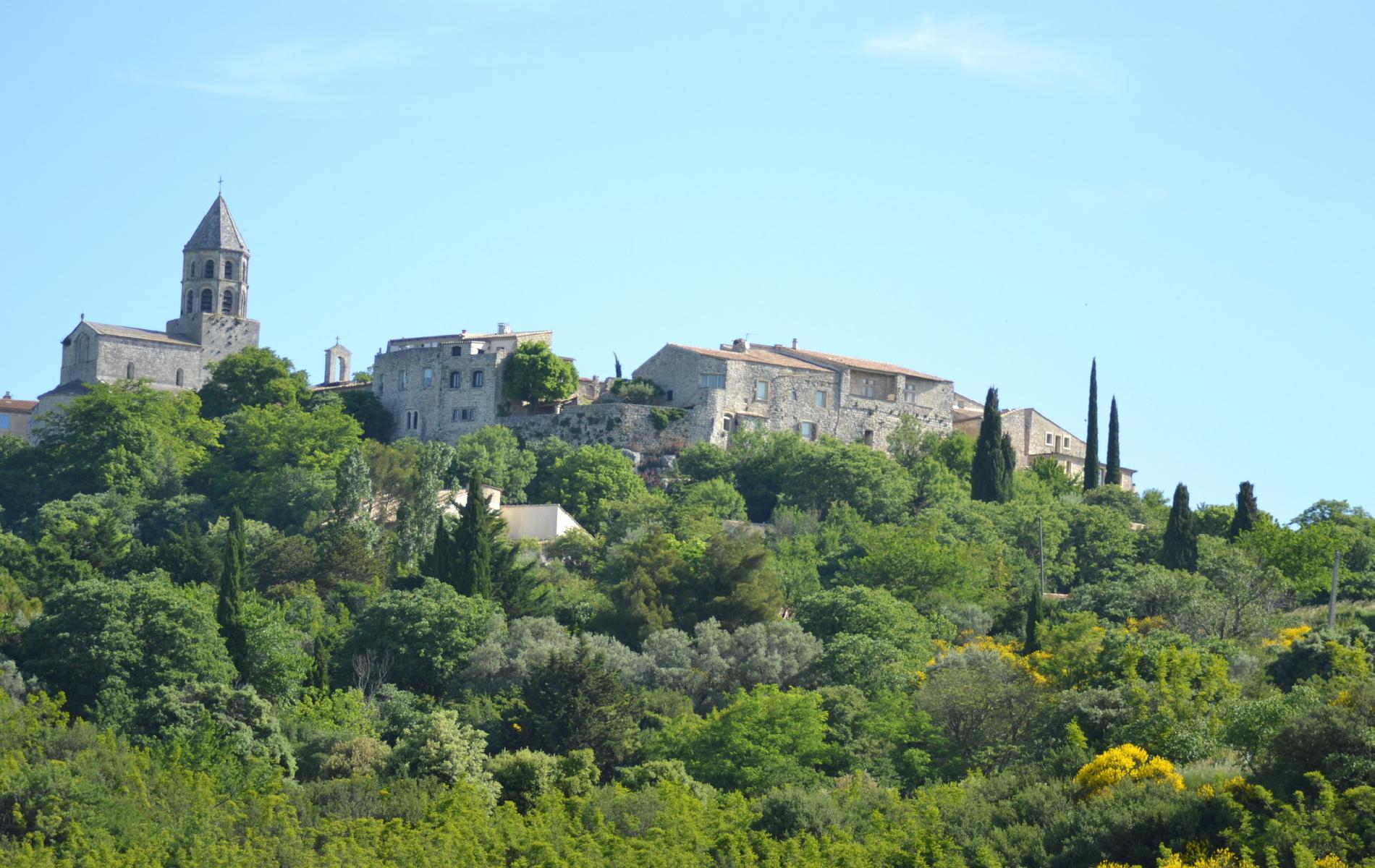 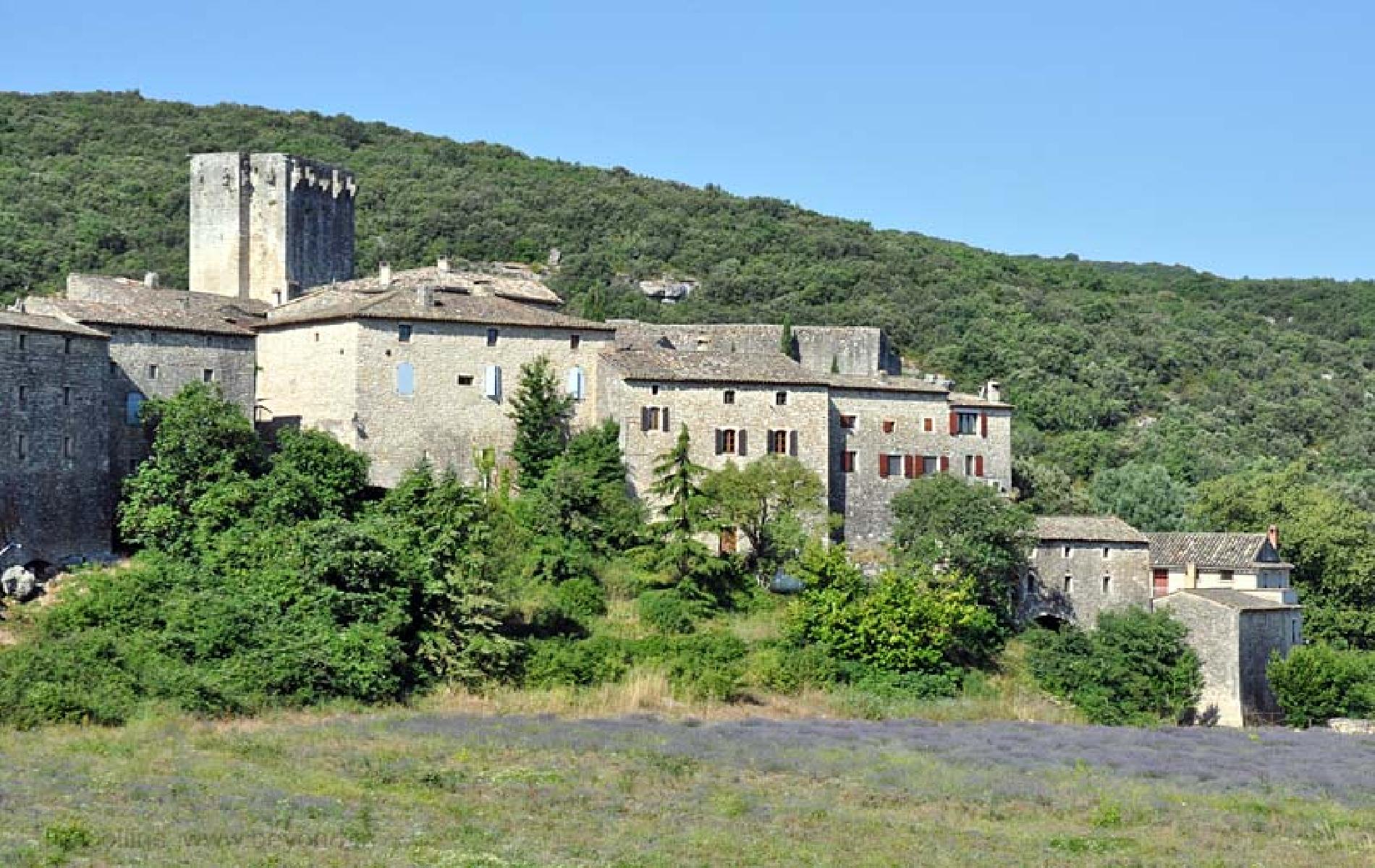 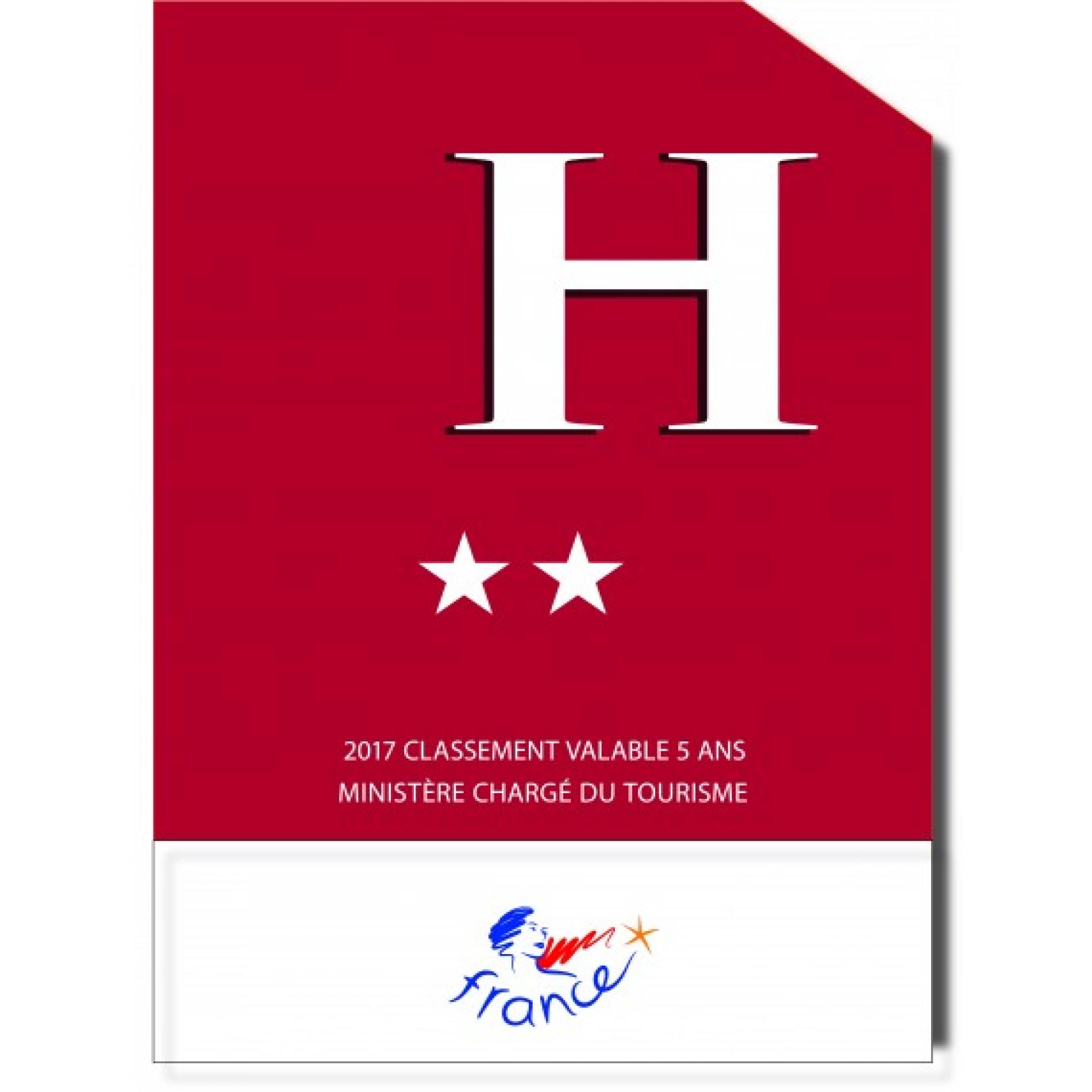 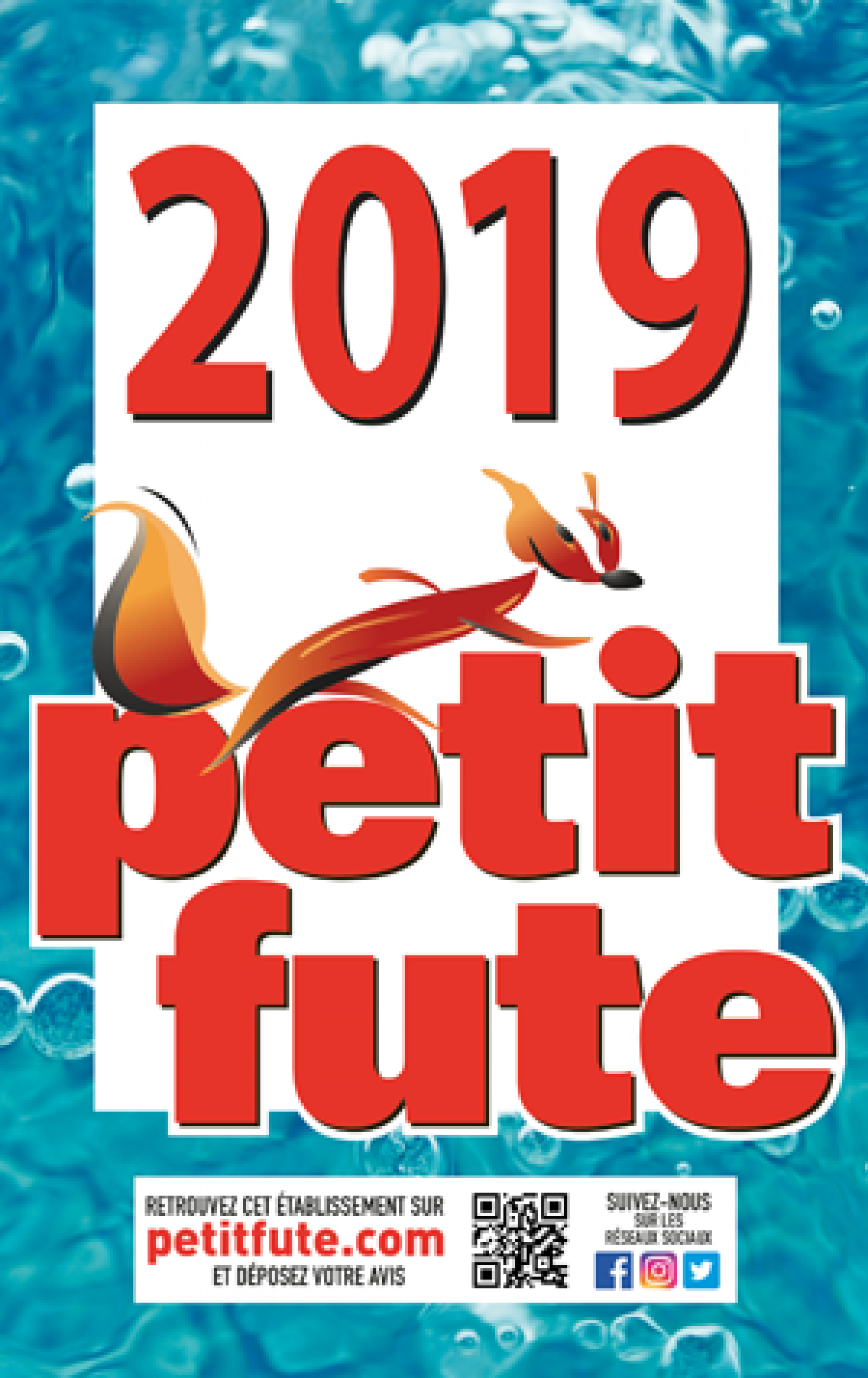 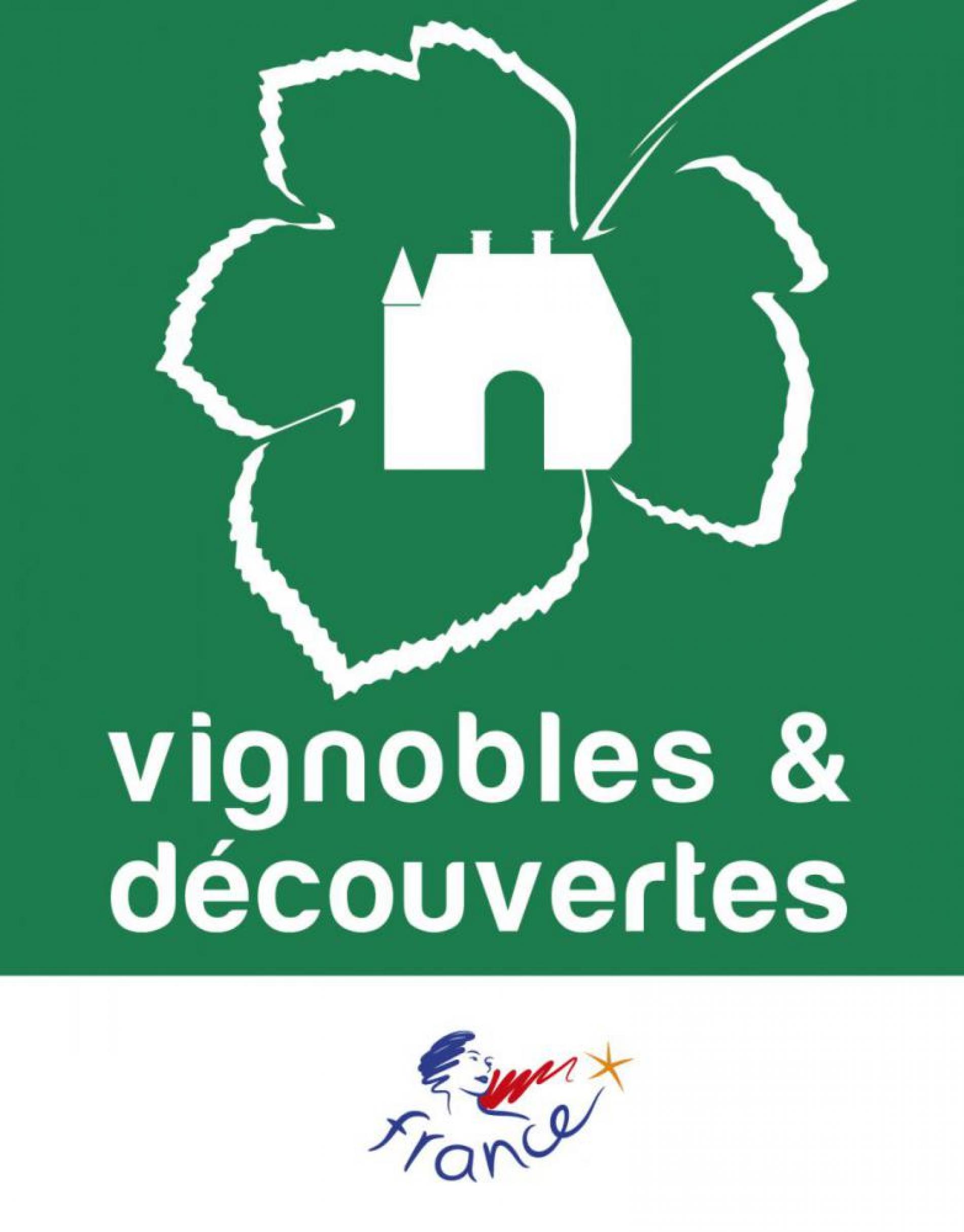 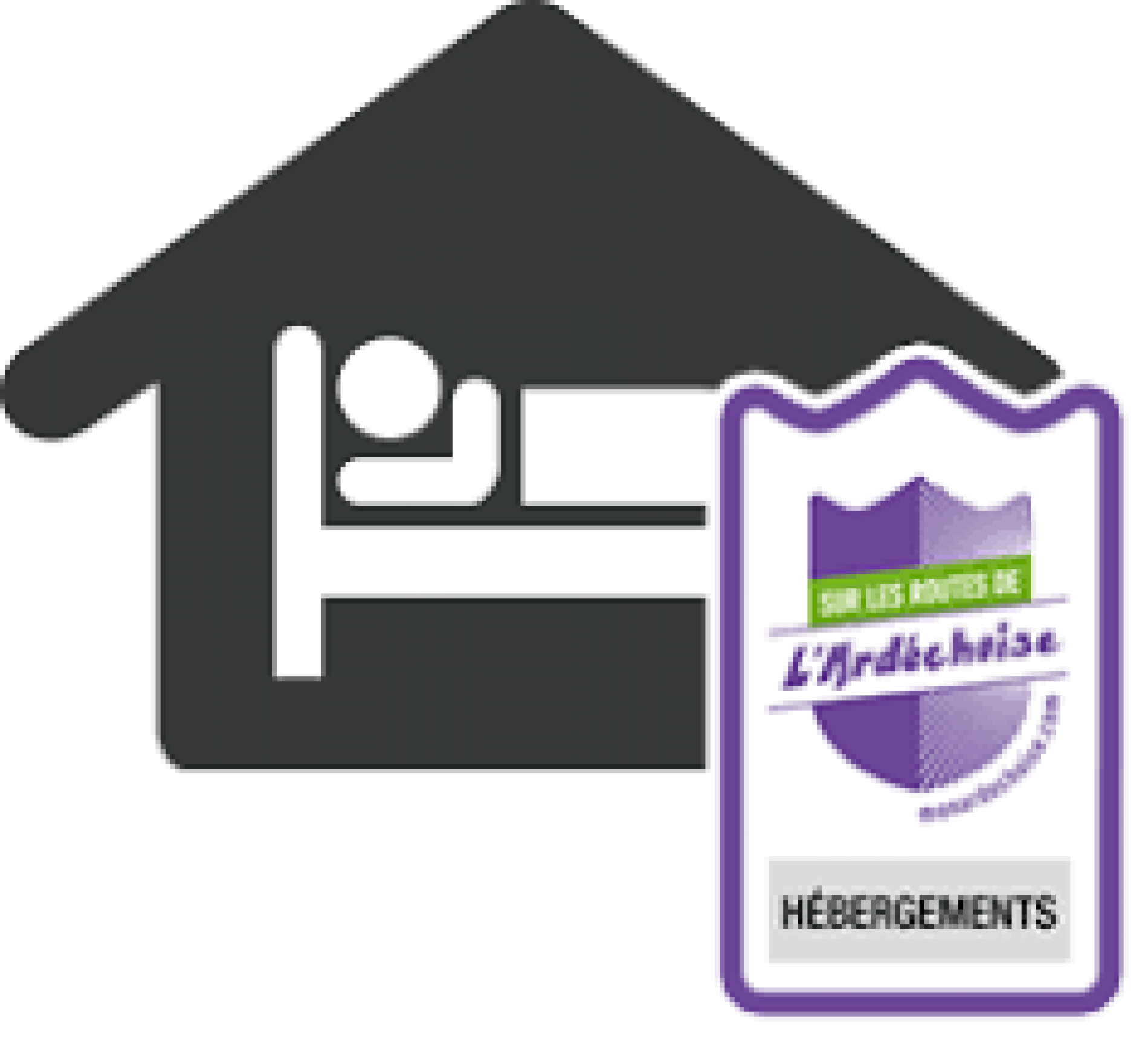 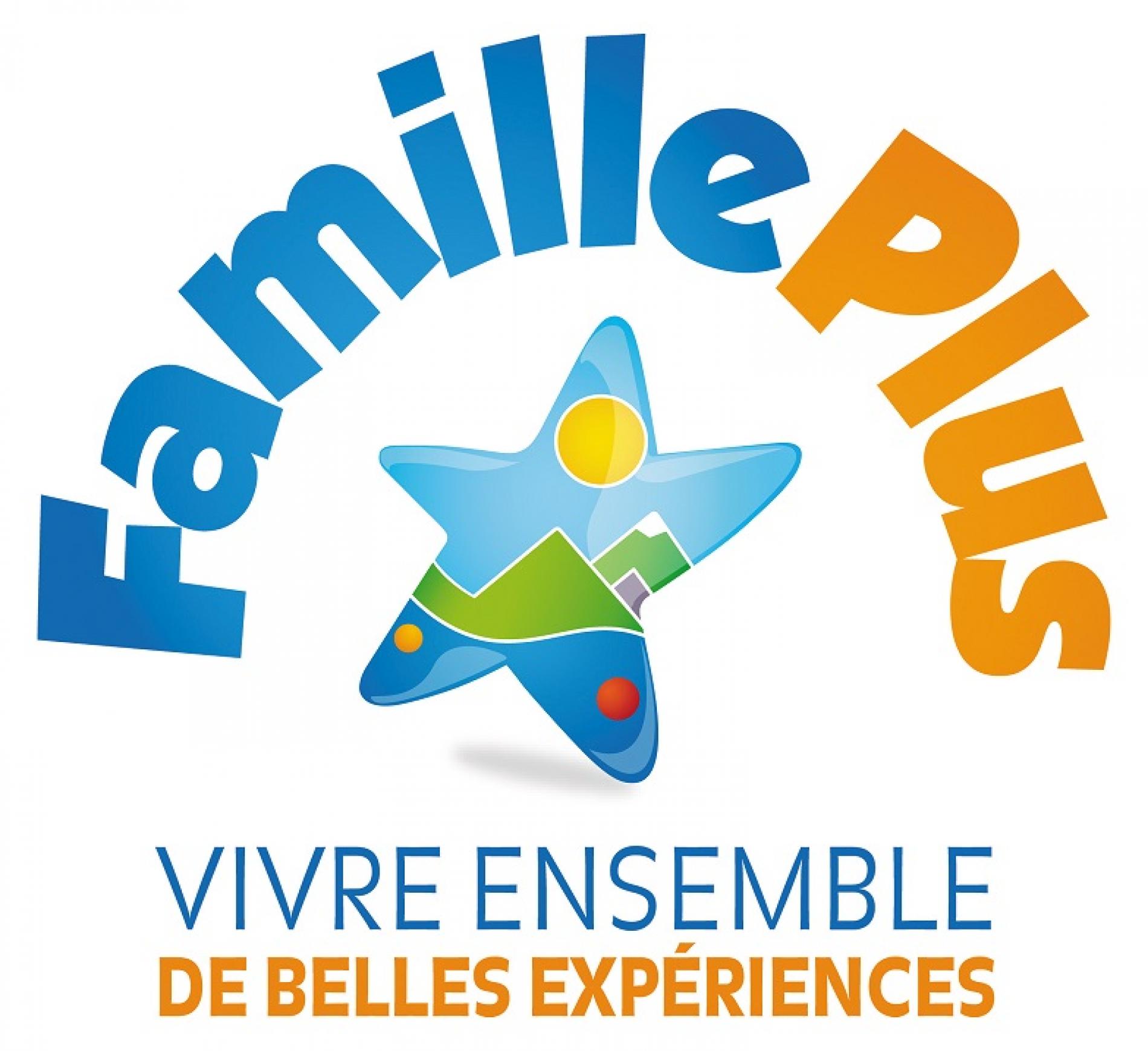 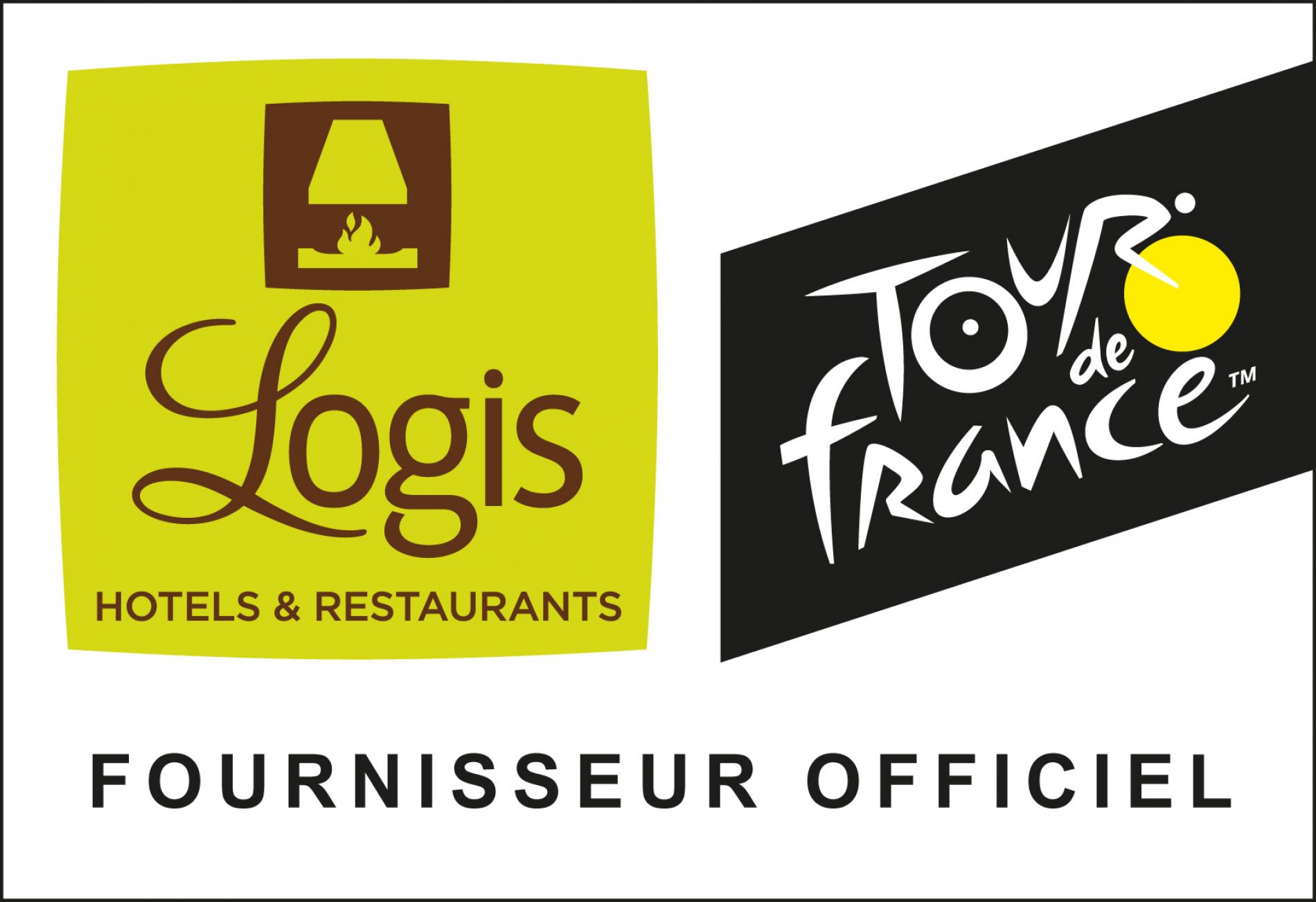 Reception open from 8h to 22h